Instead, you will have to visit the website of a hacking app using the target device and download the software. Once installed, the software will remove its launch icon and operate in stealth mode, sending information to the hacking app servers, where you can track it from their online dashboard or companion app on your mobile device. Check our list below to find the best Android hacking app for your needs and budget. There are no android hacking apps with a free download, though several are have a free trial period. It will let you monitor everything about your target device.

With this software, you will get a list of contacts and calls made. It also has a keylogger, which will let you see every keystroke ever typed on the device. It will let you block apps, restrict or block internet access. It also has GPS tracking and a geofencing system. The latter will send you an alert whenever the device enters a restricted zone on the map. We like the advanced features offered by mSpy.

The only other hack app that can rival it is FlexiSpy, though mSpy has better options for Snapchat monitoring. Highster Mobile is an excellent undetectable hack app that allows monitoring any mobile devices. With this function, you can upload up-to-date data to your secure online account and always stay in the picture.

FlexiSpy Premium has almost all the same features as mSpy Premium. The only difference is that social media, such as Snapchat and Instagram, have limited monitoring features.

However, you will get critical extra features that will let you hack almost every aspect of an Android device. Use it to record sound and video, take photos, and see what is going on wherever the device is. It will also let you send a spoof SMS to any number from the device. Try FlexiSpy. And, with a 3-day trial version, why not try? Try iKeyMonitor. Spyzie is an Android hacking app designed for parents. It will capture screenshots, so you know what your child is doing online. It also has a keylogger, which will keep track of everything your child types.

Thanks to GPS tracking, you will know where your child is at all times. However, it has a 3-days trial version so that you can check if it fits your needs.

Bluetooth hacking is not very common, though it does exist. The best way to prevent it is to keep your Bluetooth switched off. Once it is switched on, there are several ways to hack it. We have listed the best apps to hack or secure Bluetooth. One thing you may be interested in, especially if you are a gamer, is hacking apps for games on Android.


Though cheating is frowned upon in multiplayer gaming, it is a victimless crime in the case of single-player games on Android. Mods and apps will help you score more, level up faster, and get further in the game. Some hacking apps will also let you install paid games for free. But beware, not all of these apps are reliable; some will try to steal your private information.

There are quite a few safe ones, however. If you want to install a hacked AKP on your Android phone, head over to their website and download, always be aware that you can be banned from specific servers if you use a game hacking app or AKP.

If you need to install individual apps on an Android device, you may have to root the device first. Most Android phones come with restrictions on what types of apps you can run on them. They also come with plenty of preinstalled apps, which can be hard to remove. If you want to get around these restrictions, we suggest installing a rooting app. Most Android hacking apps need a root before you can install them on your target device.

Not all of them do, but we suggest you root your Android anyway. Because rooted Androids are more comfortable to hack. Once your Android is rooted, your hacking app will have more features, such as Facebook access, Snapchat monitoring, and even control over Instagram accounts. 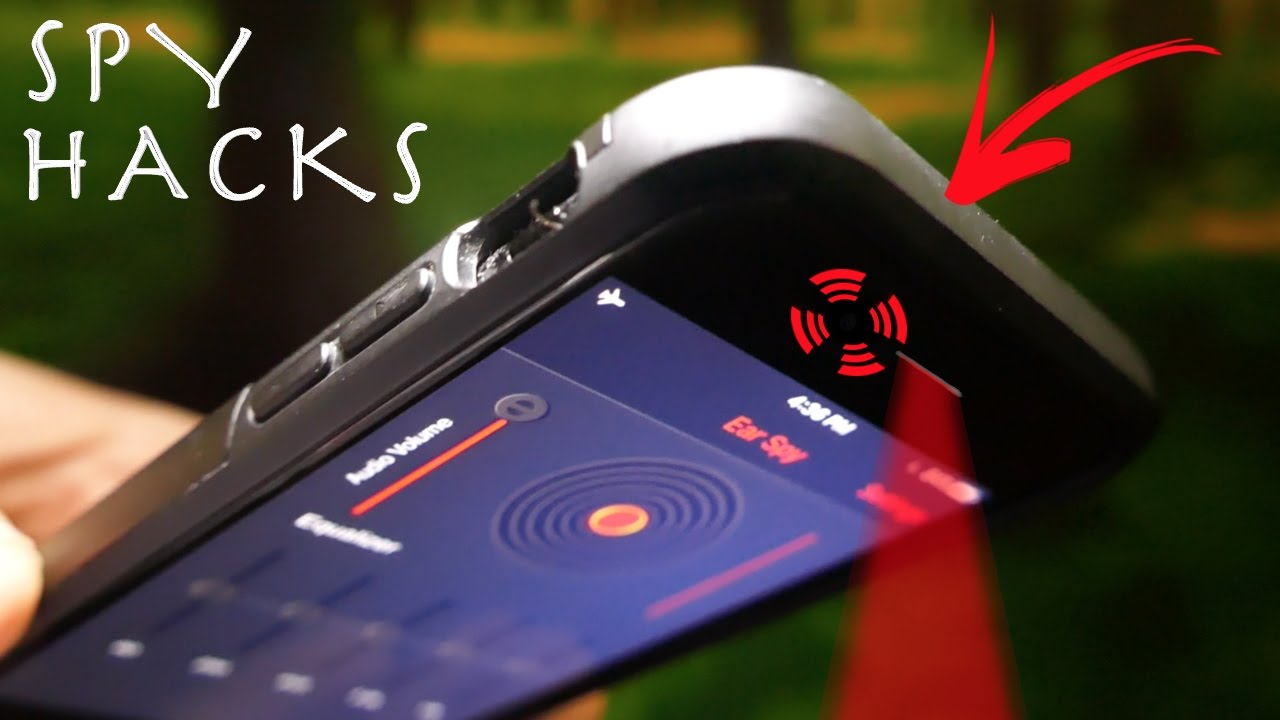 Cyber criminals can hack your Android phone through various ways you may not know about. So, what can you do to prevent your phone from getting hacked? Below, we discuss some methods such as having secure passwords and using the best Android spy app without rooting. This includes apps, text messages, emails, photos, videos, and contacts. This will not only free up space but make you aware of what exactly is on your Android cell phone. 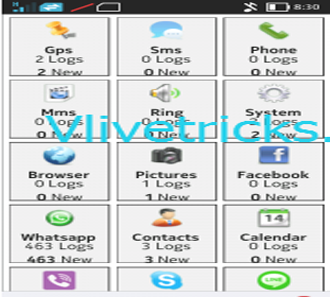 These updates are meant to keep your phone working properly and provide you with the best security. So, the next time you see a software update message, install it immediately.

Better yet, use your own private mobile hotspot! Public Wi-Fi is the easiest way for hackers to gain access to your Android phone. To lure in victims, hackers are known to create fake public networks that look realistic. Then, when someone connects to one of these fake Wi-Fi connections, the hacker steals their smartphone information. This not only helps you keep track of your own activities, but detects any suspicious actions as well. These apps can track your texts, social media activity, emails, call log, and more.

For example, you would be able to see if someone is sending fake texts from your phone. Even though the store has an app vetting process, some apps created by hackers do slip through the cracks. For example, an app could make you agree to a long terms of service document that grants them permission to obtain your data.

Review and utilize ALL of your phone and app security settings. This includes using passcodes, two-step authentication, facial recognition, and blocking unknown apps. Have it scan your phone daily, and also do manual scans yourself.